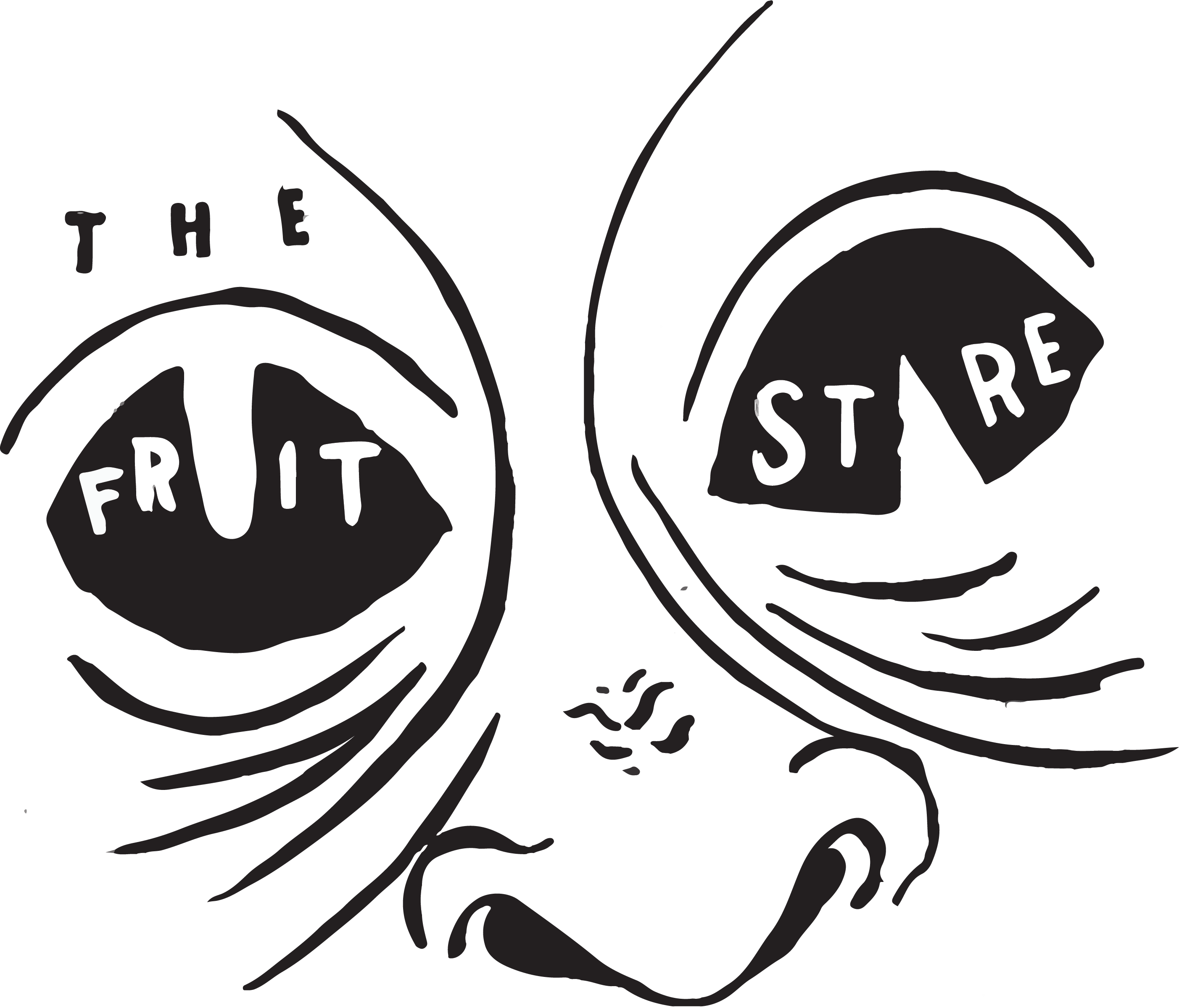 The Fruit Stare is a Chicago-based experimental music and performance art ensemble, founded by two Missouri transplants, singer/songwriter Christopher Salveter and composer/guitarist, Jefferey Thomas. This project began in 2013 with “The Agreement,” Salveter’s work of speculative fiction about race and the American music industry.  Over the next several years, The Fruit Stare grew into an ensemble and transformed the story into a Podcast-Opera and performance series called Dr. Atop’s Journey to The Polygon of Suffering, which has been performed at rock clubs, black box theaters, and notably, The Museum of Contemporary Art Chicago.  In 2020, the group will release We is the Temple, a soundtrack album from Season One of The Fruit Stare Pod Opera.

The group’s name comes from a foraging habit of orangutans wherein the great apes actively unfocus their eyes to better see the colors of their food hanging in forest canopies.

The Fruit Stare produces socially engaged art that is collaborative and evolutionary. It is a community of 33 artists with a smaller group of 10 at its core, shaping the central narrative, aesthetic, and soundscape.   We are committed to a creative process that reacts to the present moment while considering historical events that have shaped current realities.